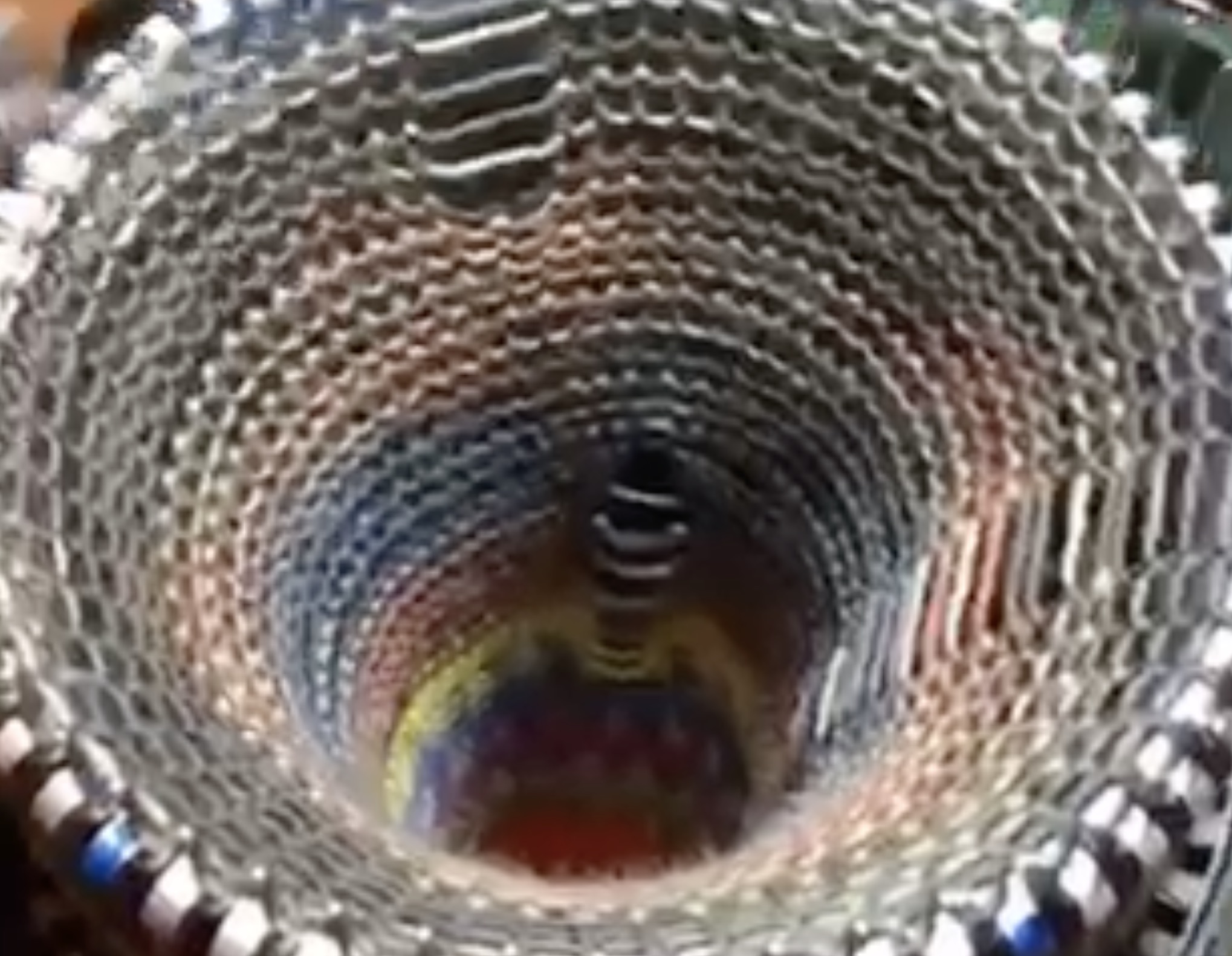 Static electricity that is….So yesterday I get a facebook message from a lady that has bought a boatload of yarn from me. She is a repeat customer so I know that she likes the yarn and doesn’t have a problem using it (she buys multiple cones of the same color!). I don’t know her personally, like if I saw her at a restaurant I wouldn’t know her from Jacklyn Smith. But I know her from facebook and sock knitting, and I feel like she’s my friend.

She has a problem with one cone that she purchased from me, she politely described the problem which was that she’s made seven pairs of socks in the past two days using the yarn she purchased from me, but the whiskey is dropping stitches. Not the others, just the whiskey. I assume she is talking about ribbing. (You remember not to assume anything, right?) I see these problems as a puzzle that must be solved. I know she is a successful sock maker. it’s winter…Dry heat, even dryer air. Static electricity. I mention static and she agrees. She ask about spraying it with Static Guard. Somehow it came out that it was cylinder stitches. What? Dropping random cylinder stitches? Now this problem, I’ve never heard of…so I ask for a video….

Really? What in the world could that be, when this is not a problem for other yarns. So I get this big idea for her to put the cone in the bathroom with her while she takes her shower. She says that a good plan because she likes hot showers.

wow. is that incredible? I had to share for several reasons…1. I think that’s amazing and 2. So i don’t forget how to fix this problem when it arises again!!